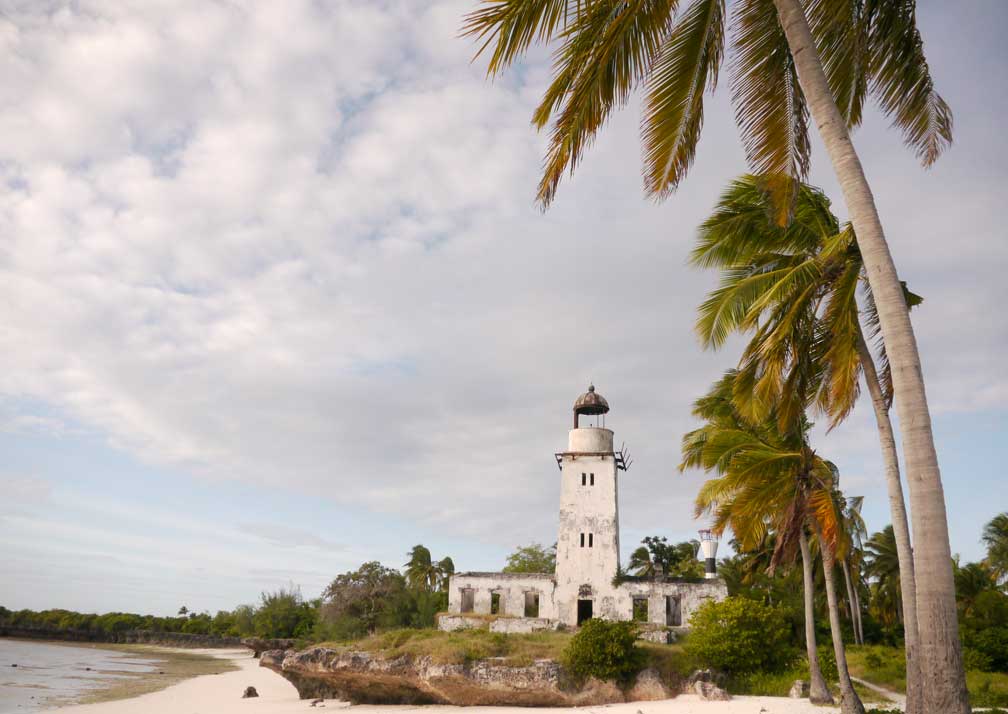 This idyllic peninsula is a picture-perfect paradise of white sand and crystal-clear azure water, where you can  step up to the highest point of the lighthouse built in 1904 for the most spectacular view of  Pemba Island.

Then on the way back we are visiting the charming native people of Kigomasha and Tondooni villages doing their daily activities such as fishing and making new local fishing boats leading to the famous beach of  Vumawimbi, where we can have lunch and enjoy the  beach for the rest of the day. 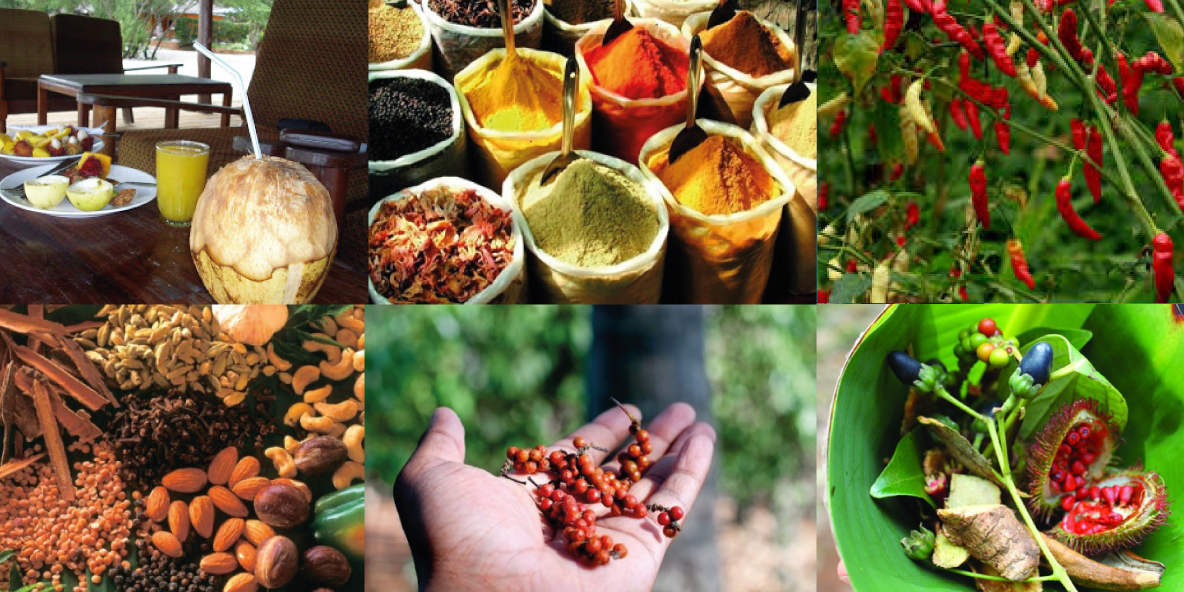 Friendly, knowledgeable and informed tour guides will escort you on a walking tour of the spice farms, picking bunches of leaves, fruit and twigs from bushes and trees, inviting you to smell or taste them to guess what they are.

This is a half day tour through Wete old road to Mtambwe village where you can see variety of spices before visiting the oil distillery factory located 4 kilometers from Chake Chake Town Centre at Wawi village.

This tour will take you to some of the most interesting Pemba’s clove and spice plantations.

Although the spice tour industry is not as developed as it is in Zanzibar, Pemba actually produces the majority of spices exported from Tanzania.

After the spice tour, visit the essential oil distillery to see how spices are made into oil.

The Ngezi Peninsula is the northern most point on Pemba.

Much of the area is taken up by the Ngezi Forest, which is the last remains of a huge tract of indigenous forest which used to cover most of Pemba.

Ngezi is home to the Pemba Flying Fox, a bat endemic to the island. The forest itself is a protected area.

On the east side of the Ngezi peninsula is Vumawimbi Beach, an immaculate beach with miles of white sand flanked by a pristine forest.

On the western side is Verani Beach with the ‘Pango ya Watoro’ or ‘the cave of the fugitives.

The reserve was established in 1959.

Fauna in the reserve includes some rare species such as the endemic Pemba flying fox; almost extinct in recent years, its population has now grown to an estimate of 20,000 individuals, thanks to an effective protection programme.

Primates include an endemic subspecies of vervet monkey, as well as the Zanzibar red colobus, a species that was introduced in the reserve in the 1970s. Other notable species found in the reserve are the blue duiker and the Pemba scops owl. 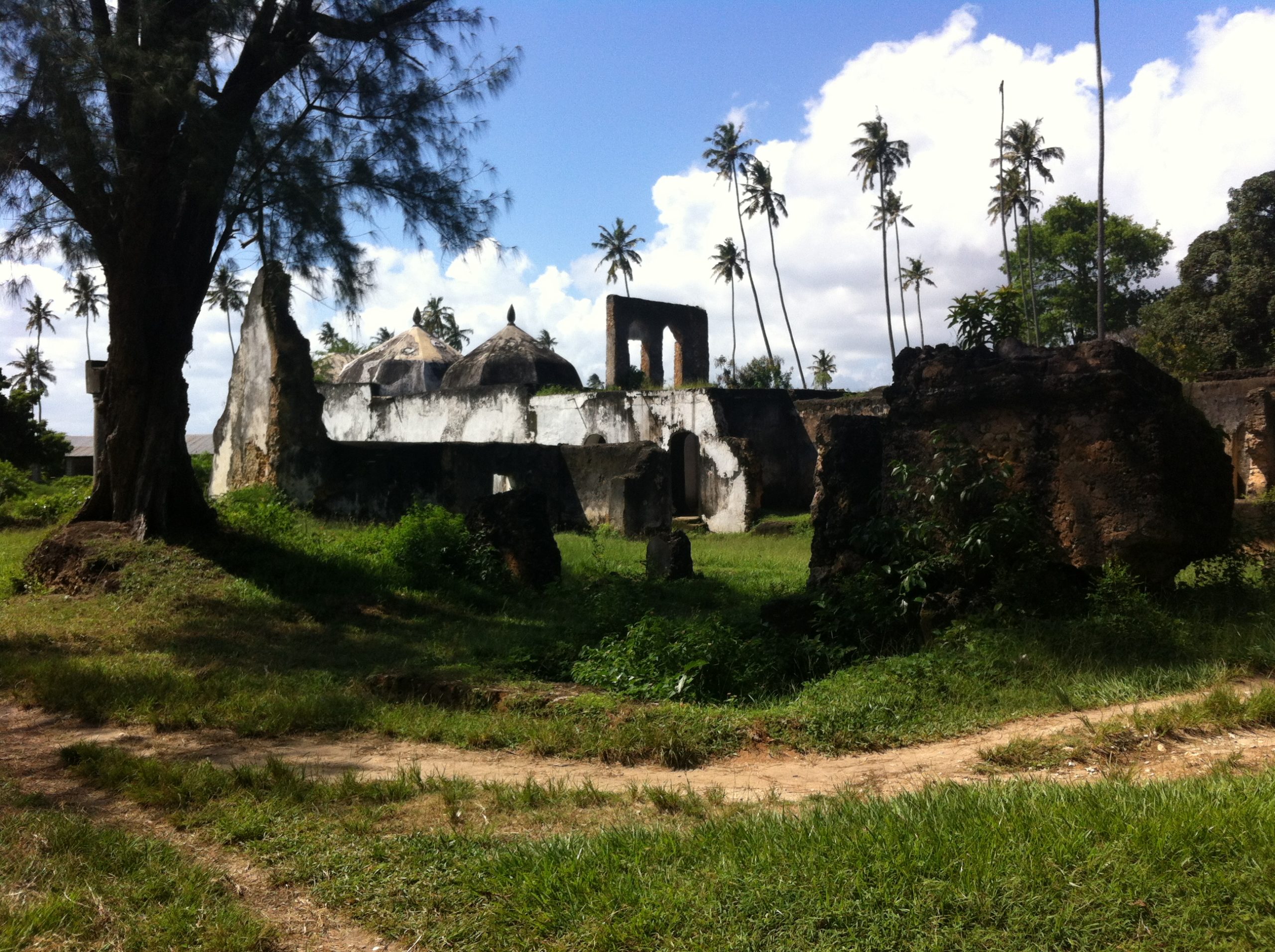 Around 10km South East of Chake Chake, near the village of Pujini, are the remains of a fortified unique Town on the coast of East Africa built around the 15th century.

Pujini was the official seat of the infamous Mohamed bin Abdul Rahman who ruled Pemba before the arrival of the Portuguese around the 15th century.

Locally, Rahman was known as “Mkama Ndume” (the milker of men) because of his cruelty and the harsh way in which he used to punish his people.

If you are interested with history, this is one of the best tours for you.

During a successful life as a merchant and pirate in the region, Mkama Ndume decided to site his capital at Pujini, in a location on top of a hill, close to the sea.

The site could be reached by sea, but only after careful navigation through the reefs and then up a twisting mangrove creek and a narrow canal.

The coral reef surrounding the island provides an ideal opportunity for snorkeling.

Enjoy the clear blue water and swim along with the breeze.

Depending on your travel month, the temperature of the water remains between 75-94 F (24-29 C) making it ideal for snorkeling in addition to its clear quality that allows sunlight to reach deeper depths.

The light filtering through the water lends an ethereal ambience to the vibrant colors of the living coral and their many inhabitants.

On the sandbank, you will have time for relax, enjoy some tropical fruits and swim.

The guided tour includes snacks, fruits, soft drinks and use of snorkeling equipment